And Why These Two Millennials are Excited for Their Second River Cruise!

You’ve probably seen a lot of commercials for river cruises, and you may have seen one on the most recent season of ABC’s “The Bachelor.” But, what is a river cruise, and what are they all about? What should you know as you consider one?

Unleashed is a big fan of river cruises (they make our Hot List!), and we’re about to embark on our second one in a year’s time. So, are river cruises what you think they are? Before we go aboard our next cruise, we thought it would help to dispel some of the river cruising myths we’ve heard.

Our time spent on the Danube last summer gave us a great idea of what a river cruise was all about! But, in a few weeks, we’ll be trying something a little different than your average river cruise. We’ll be aboard the stylish U by Uniworld, designed with the younger traveler in mind. Similar to The Bachelor, we’ll be sailing on the Seine and enjoying the sights of Paris. We expect to enjoy the benefits of river cruising as we have in the past. But, we’re also excited to see Uniworld’s fresh take on river cruising aboard The B on one of its first voyages, especially now that Alicia is a Uniworld River Cruise Specialist! Keep your eyes out on our social media pages for some highlights from our trip (@unleashedltc). And of course, we’ll post a recap after! 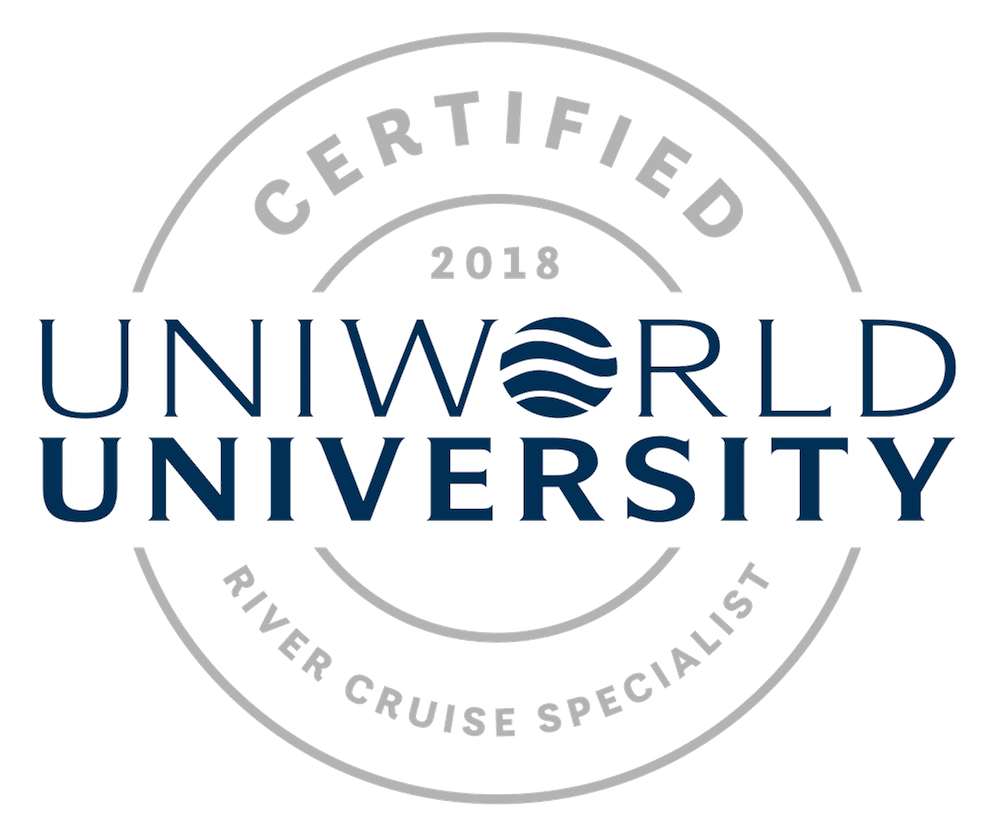